Would you Buy a Diamond Grown in a Lab?

At first, the thought of buying a lab grown diamond might seem a little strange. After all, diamonds form in the depths of the earth under harsh conditions, can a lab really recreate them effectively? Can a man made diamond have the same sparkle and fire as one created by Mother Nature?

The answer to both questions is a resounding yes! And there are plenty of reasons to purchase a lab grown diamond instead of one dug out of the ground. Let’s dig deeper and look at the benefits. 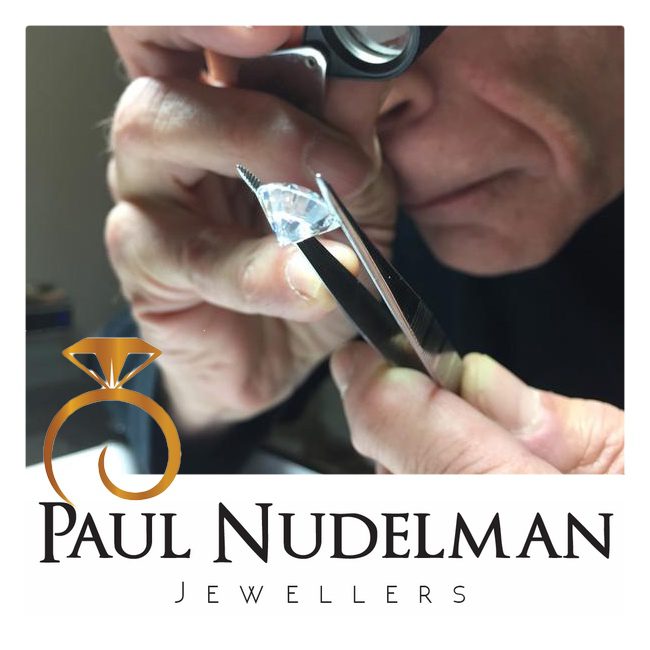 What Are Lab Grown Diamonds?

To grow a diamond in the lab, manufacturers recreate these same conditions. Starting with a tiny carbon seed of a pre-existing diamond, it is subjected to the same amounts of heat and pressure to crystallize and form a diamond that is essentially the same as a diamond found in nature.

Man Made Diamonds vs Diamond Alternatives

You may have heard of diamond alternatives like cubic zirconium or moissanite. They have been growing in popularity as consumers seek to avoid buying conflict diamonds.

Diamond alternatives, though they look very similar are not chemically the same and a trained eye can tell the difference. They can be beautiful in their own way, but don’t have the same fire and sparkle as a real diamond.

Lab grown diamonds, also called man made diamonds, have the same chemical composition as a natural diamond. Even to the trained eye, it is basically impossible to tell the difference between them. Only with specialized equipment, an expert can see slight differences on a microscopic level. 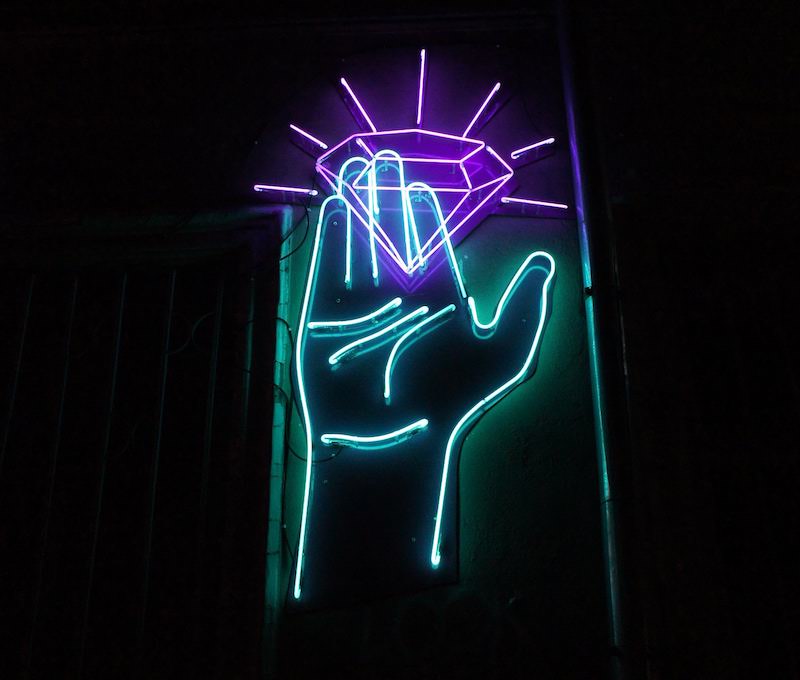 For an important piece of jewelry, like a wedding ring, diamonds have long been a popular choice. Strategic marketing by diamond companies has positioned these gems as the ultimate gemstone for declaring your love. Alternatives and other stones are growing in popularity as Millennials break free of this mindset, but many people still love diamonds despite the potential problems surrounding them.

Lab grown diamonds are giving consumers a new choice — and it’s quite an attractive one for several reasons.

Approximately 65% of the world’s diamonds come from Africa. For years, the continent has been plagued by civil wars, unrest, and other social problems. Some of the diamonds were sold by rebel groups to fund these wars and have been dubbed conflict diamonds. Once they enter the supply stream, it’s impossible to tell if a particular diamond is one of these.

In 2003, the Kimberly Process was established by the diamond industry. This international certification system is supposed to assure consumers they are not buying conflict diamonds but some of these diamonds still end up in the supply.

In other words, the situation has gotten better, but it still isn’t perfect.

Furthermore, even diamonds whose proceeds are not used to fund wars may have some tragedy behind them. Mining conditions are harsh and hundreds of workers die every year in routine tunnel collapses. Many of the miners are school-age children struggling to help their families survive.

Man made diamonds allow consumers to avoid these issues altogether. You can be 100% certain that your money didn’t go to rebel troops or to support horrendous working conditions for miners. 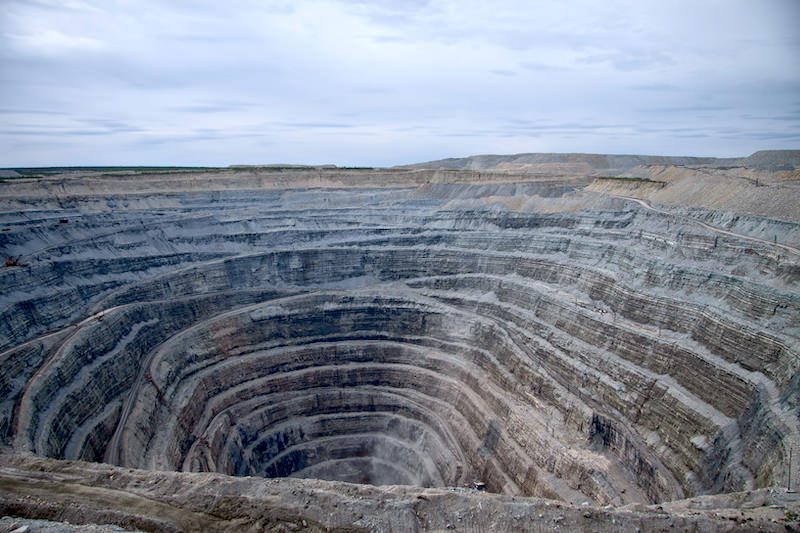 Better for the Environment

Aside from the ethical concerns, mining diamonds from the ground has a significant environmental impact. It takes about 538.5 million joules of energy per carat to dig a diamond out of the ground, whereas they can be grown using just 250 million joules per carat.

Additionally, 126 gallons of water are needed to extract and process a one-carat diamond from a mine, but a one-carat lab diamond only needs 18 gallons. Not to mention the pollutants that are discharged into nearby bodies of water by traditional mining activities.

In traditional mining, almost 100 square feet of land is disturbed and nearly 6,000 pounds of mineral waste is created per carat. Mining often disrupts the biodiversity of an area and leaves the land unusable long after the mine has closed. A lab grown diamond only disturbs 0.07 square feet and creates a mere 1 pound of mineral waste. Labs also have minimal impact on the biodiversity where they are located.

Finally, the carbon emissions to mine just one carat equal 125 pounds of carbon, while the emissions to produce a one-carat diamond in the lab weigh in at just 6 pounds.

These staggering numbers alone are an excellent reason to choose man made diamonds. We only have one Earth to live on, it’s everyone’s responsibility to help take care of it.

Your first thought might be that running a lab facility to create diamonds must be expensive. What might it cost to buy one of their diamonds? Well, traditional mining facilities aren’t that cheap to run either (despite the fact that many of the workers are far underpaid).

For consumers, lab grown diamonds are actually considerably cheaper. Prices fluctuate widely, but on average you can expect to pay about 40-50% less for a man made diamond. This price difference doesn’t reflect a lower quality, but rather a cheaper way of producing them. On top of that, the people who work in the labs are actually being paid a fair wage for their work.

With all the benefits of man made diamonds, it really doesn’t make sense to buy traditionally-mined diamonds anymore. You can be sure you’re getting a conflict-free diamond, the environmental impact to produce your diamond is far lower, and you’re not only paying less for the diamond but also the people who made it possible were paid fairly.

Wondering what a lab grown diamond looks like? Take a look at our gorgeous selection and imagine how one of our diamonds would look on your love’s finger.

PrevPreviousAwesome Pet Sitters Near Me (Increase Pet Happiness by 135%)